Enter one or more words or numbers and click "Search".

Your search results will show matches from:

Searches are not case sensitive. Searching for san francisco is the same as San Francisco.

The Options drop-down lets you narrow your search

Carleton Watkins (American, 1829-1916) was one of the most highly acclaimed of early western photographers, yet Watkins's work has never been fully cataloged. No complete listings of his "Old Series" stereoviews, published before 1875, are known. This site brings together complete collections of Watkins's photographs.

Watkins extensively photographed early San Francisco, Yosemite, Mendocino and the Sierra Nevada mining regions. His photogaphs of Yosemite helped influence Congress and President Lincoln in the preservation of Yosemite Valley. Watkins also made some of the earliest photographs of Southern California and the Pacific Nortwest. Watkins' Pacific Railroad series documents construction of the trans-continental railroad from Sacramento to Utah.

CarletonWatkins.org is made possible by many institutions and private collectors with a common interest in the work of Carleton Watkins and the desire to make his complete work readily available to all.

We hope you enjoy this compilation of California and the West in its early years. 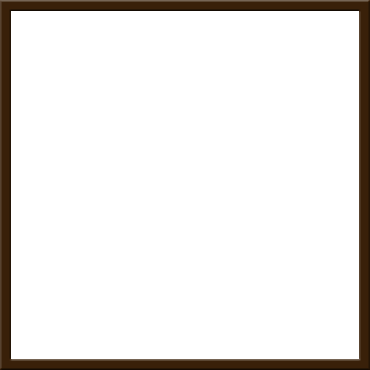 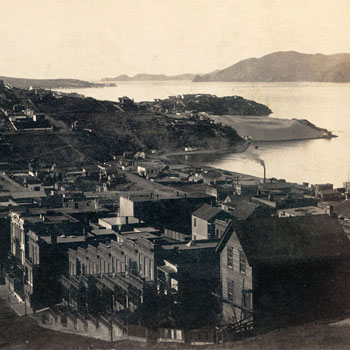 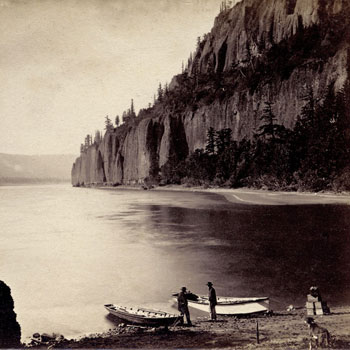 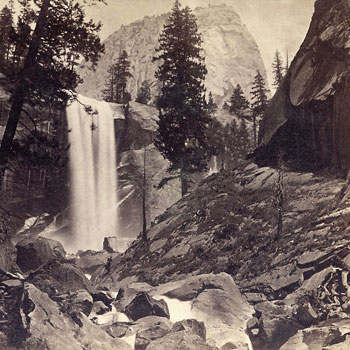 Piwyac, or the Vernal Fall and Mt. Broderick, Yosemite 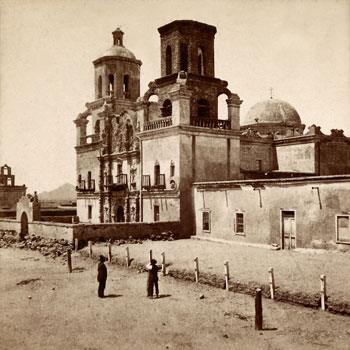 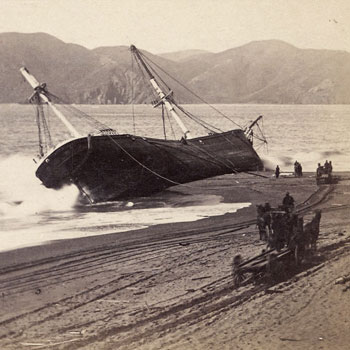 The Wreck of the Viscata, San Francisco 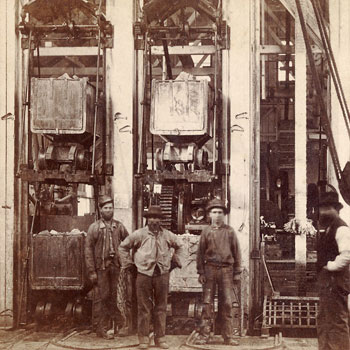 CarletonWatkins.org is grateful to many institutions and individuals for their ongoing support and dedication to the ambitious goal of cataloging Carleton Watkins's photographs and making them available online.

Learn about Watkins life and his incredible contribution to Western photography in the nineteenth century. Watkins producted over five thousand photographs during his career and his work was widely recognized.

Tags are keywords or labels added to images with something in common. Clicking on a tag displays all images with that tag. Tags are included in searches and you can navigate between groups of tagged images by clicking from one tag to another.

D. F. Bradford, Dalles City, Columbia River
The contents of CarletonWatkins.org website are subject to Conditions of Use — Copyright © 2003-2021 Carletonwatkins.org